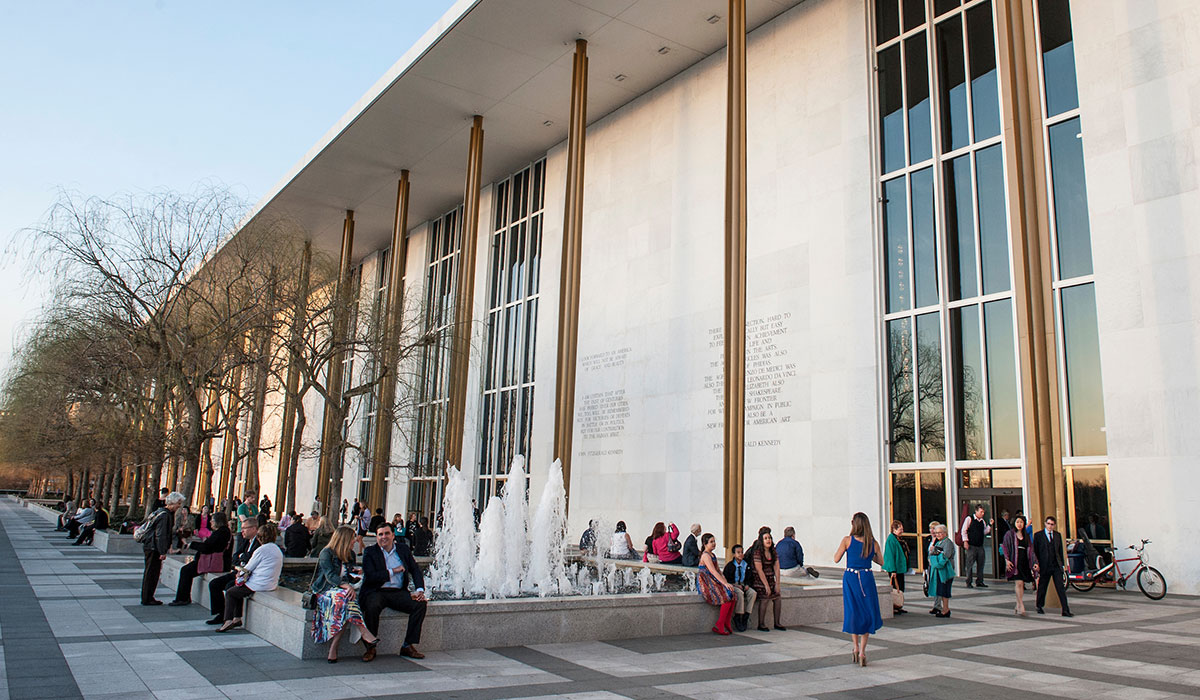 Millennium Stage at The Kennedy Center

Our Partnership with Millennium Stage at The Kennedy Center

Every year, students from the Musical Theatre Program have the opportunity to audition for our annual revue. Revues showcase a pivotal era in musical theatre or highlight composers who have made a significant impact on musical theatre history. See below for videos of our past productions at Millennium Stage!

The Theatre Songs of Leonard Bernstein

The Musical Theatre Academic Area of the Catholic University of America presents a fast paces revue of the music of Leonard Bernstein for DC's Leonard Bernstein at 100.  The concert took place at The Millennum Stage on Monday, February 12th at 6 P.M. and was also performed at Arena Stage on January 26th, 27th, and 28th.

Check out videos of our past performances!