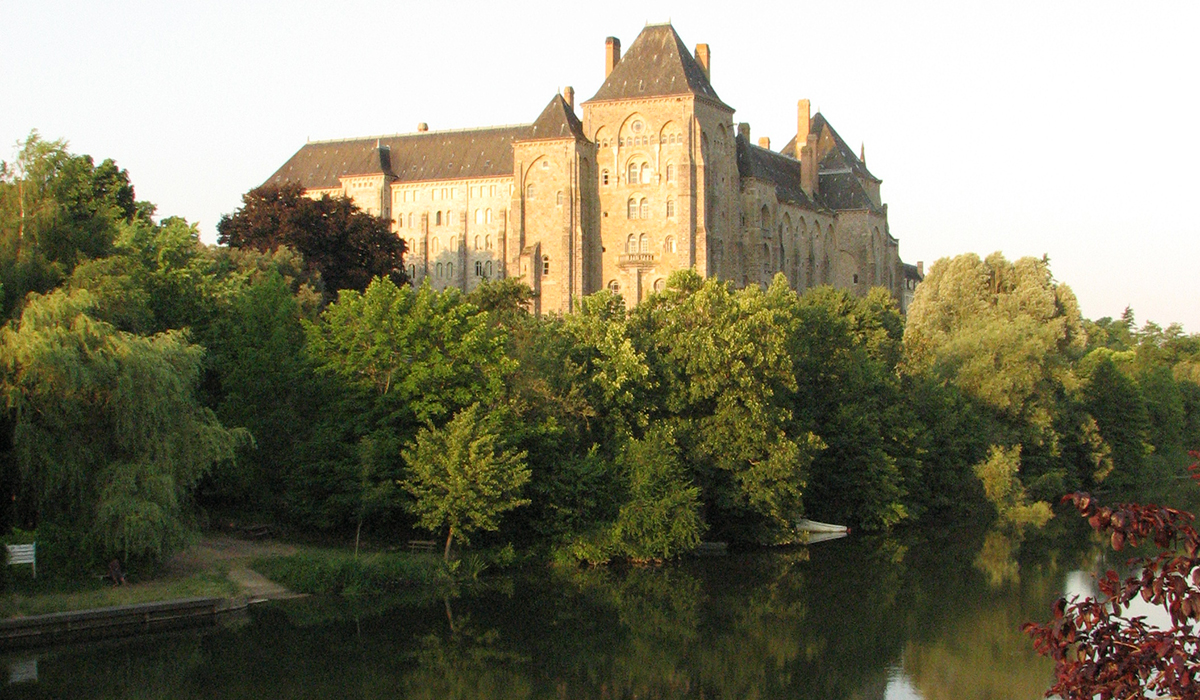 Mocquereau’s free musical rhythm theory, what has become known as the Solesmes Method, is based in an understanding of rhythm as movement. As Mocquereau’s student, Dom Joseph Gajard stated, “Rhythm’s proper function is to clarify the relationship between pitch, volume and duration. Rhythm is thus no longer an element which divides but the element which unites the other musical elements.”

Mocquereau himself, acknowledged the work of Mrs. Justine Bayard Ward when he wrote in the Introduction to the Catholic Education Series Music Fourth Year in 1921, “Your plan realizes and puts into execution the Platonic definition of rhythm as "Order in movement," and that of Saint Augustine: "Rhythm is the science of beautiful movements." And note well that, at one stroke, every other element which enters into the composition of a melody is placed in a secondary rank: pitch, intensity, duration, etc. Have I not good reason for thanking you?”

Through the Ward method young students discover this understanding of rhythm as movement from their very first Ward lesson. Thus, Ward students begin with a sense of phrasing which many other students would not receive until much later in their musical study.