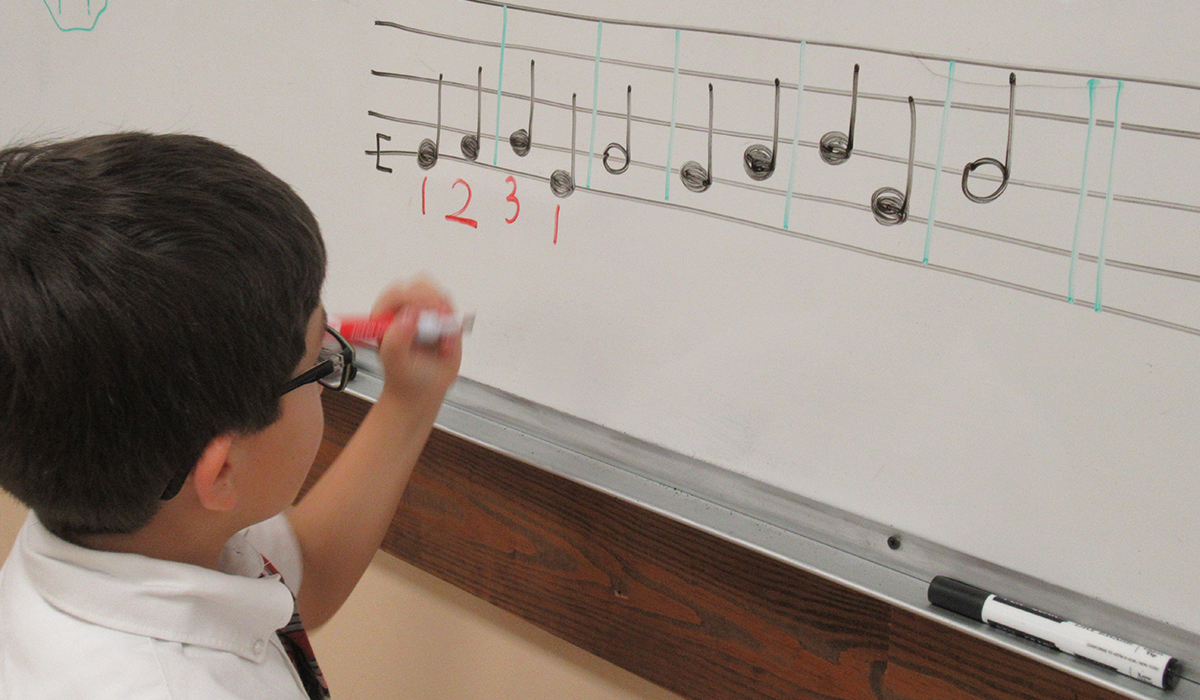 The Ward Method is admirably suited to meet the needs of both the National Standards for Music Education of 1994 as well as the 2014 standards. Ward Method students are easily able, even in the early grades, to create, perform and respond to music.

The Ward Method in Relation to National Standards for Music Education

In 2014 these nine standards were updated to emphasize the three Artistic Processes of Creating, Performing and Responding.

The 2014 standards are tailored to the individual needs of each class pre-K through grade 8, as well as standard high-school music classes.