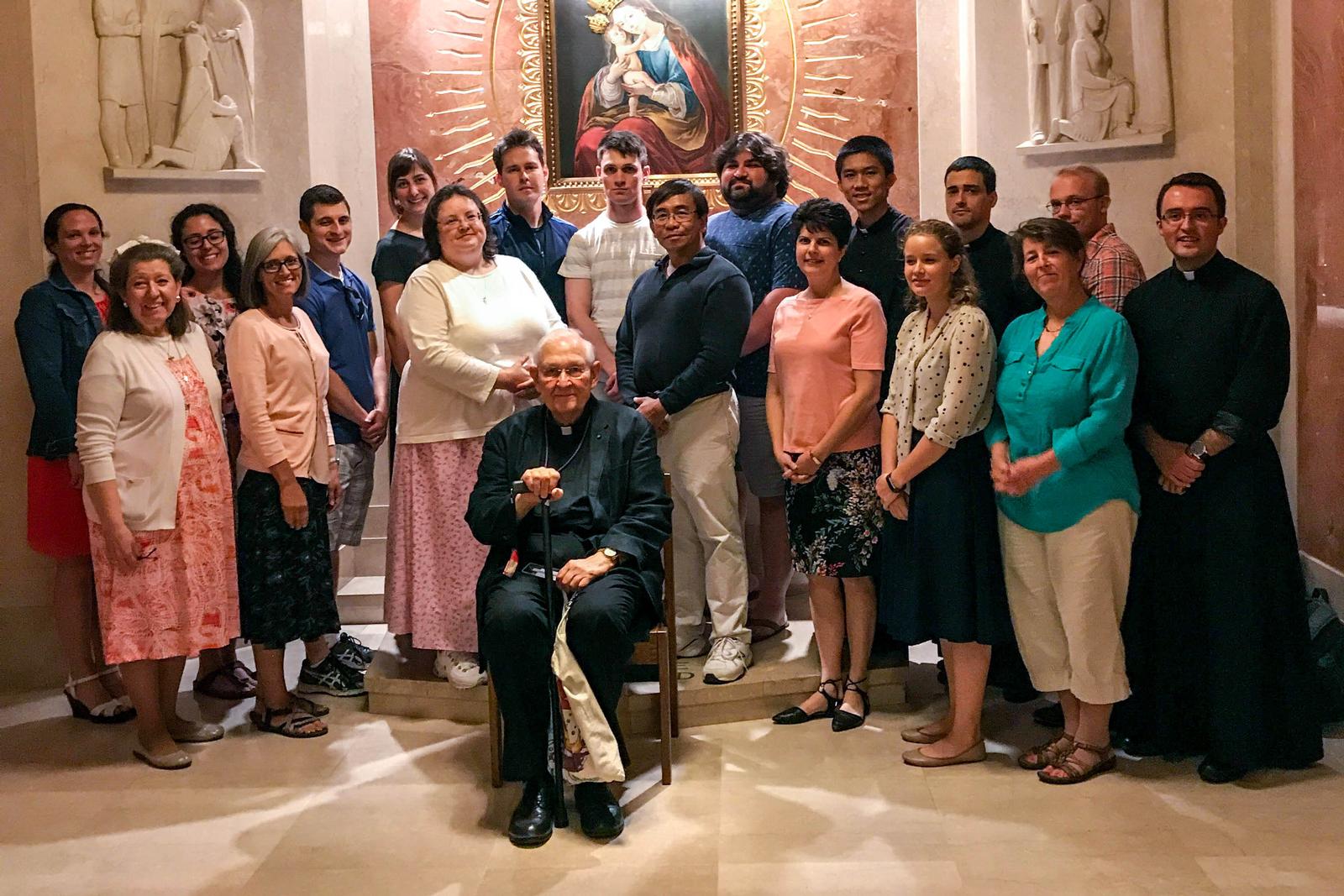 The Ward Method of music instruction is a progressive method of teaching elementary school children – through vocal instruction – music theory, composition, and conducting. The Method was developed by the foundress of the original School of Liturgical Music at The Catholic University of America in 1929, Justine Bayard Ward (1879-1975), to teach American Catholic school children the fundamentals of music which would enable them to sing the vast patrimony of musica sacra which is a part of the Roman Catholic Church’s tradition. The Ward Method is unique in that it has a basis in Gregorian chant, that “treasure of inestimable value” (Second Vatican Council, 1963).

Mrs Ward developed the Method in response to a request from Fr. Thomas E. Shields, chair of the first department of education at The Catholic University. Shields believed that from the earliest years, the child’s emotions must be developed to lead to the formation of worthy character. Writing in the Catholic Educational Review, he once said,

The real foundations of character are not to be found in the intellect, but in the emotions and the will properly enlightened through the intellect, and it is through music and art that the imagination and the emotions may be reached and effectively developed.

Throughout its history, the Catholic Church has promoted the arts. Knowing man to be composed of both body and spirit, the Church understands man’s need for sensible, tangible things to relate body and spirit. In the Ward Method children are exposed to truth and beauty through music so they will respond to emotional stimulus of a higher order. 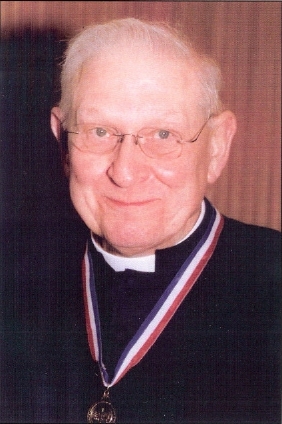 For information, contact:
Fr. Robert Skeris, Director of the Ward Centre
skeris@cua.edu
Back to Top